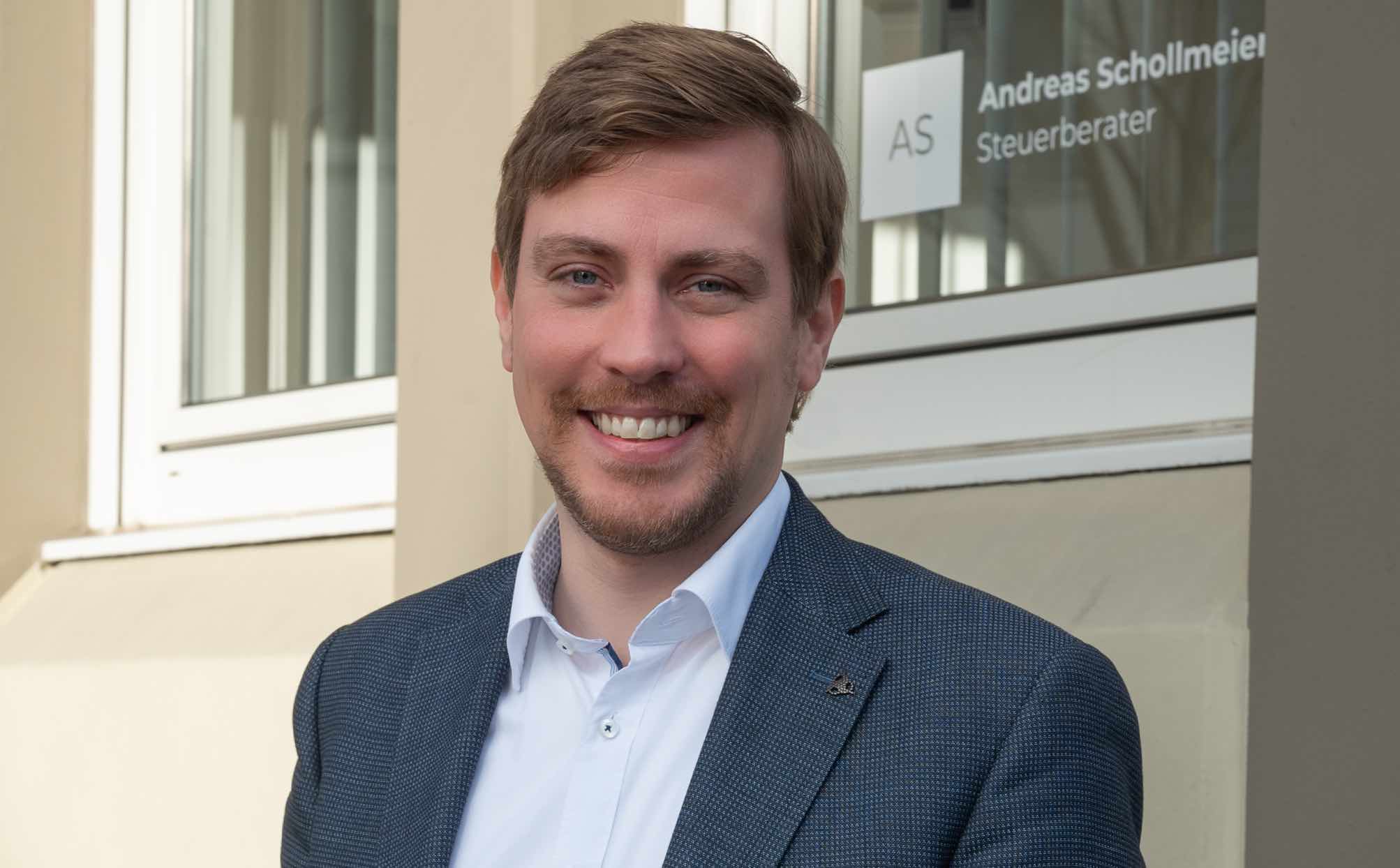 The tax consultant Andreas Schollmeier from Moers, has received the certification of the DIQP (German Institute for Quality Standards and Testing) as a “Climate Neutral Company (DIQP)” with the rating “very good” for his commitment of environmental protection.

Three areas were taken into account, namely direct, indirect and, in some cases, other indirect emissions. These include, for example, greenhouse gas emissions that result from the generation of electrical energy or those that are attributable to emissions from heating systems or, for example, vehicles. But also the travel of employees to the workplace was taken into account, as well as the paper consumption in the office.

Andreas Schollmeier focuses first and foremost on avoiding greenhouse gas emissions in order to make a sustainable contribution to climate protection. Thus one sets strengthened on the topic digitization and offers software solutions to private people and entrepreneurs, with which the complete commercial process is digitized and archived.

A project was selected that meets the Gold Standard. This standard is considered one of the strictest certification standards worldwide. Since it is not relevant for the climate at which point on the planet emissions are released, compensation measures are suitable as long as they are additional measures.

The team of tax consultant Andreas Schollmeier from Moers consists of more than ten employees and has already received the award as “Climate Neutral Company (DIQP)” in 2020. With the renewed certification, they continue their commitment to climate protection.

You can find more information about the firm at https://www.stb-schollmeier.de and about certification for climate neutrality at https://www.sqc-cert.de/zertifizierung/klimaneutrales-unternehmen/.